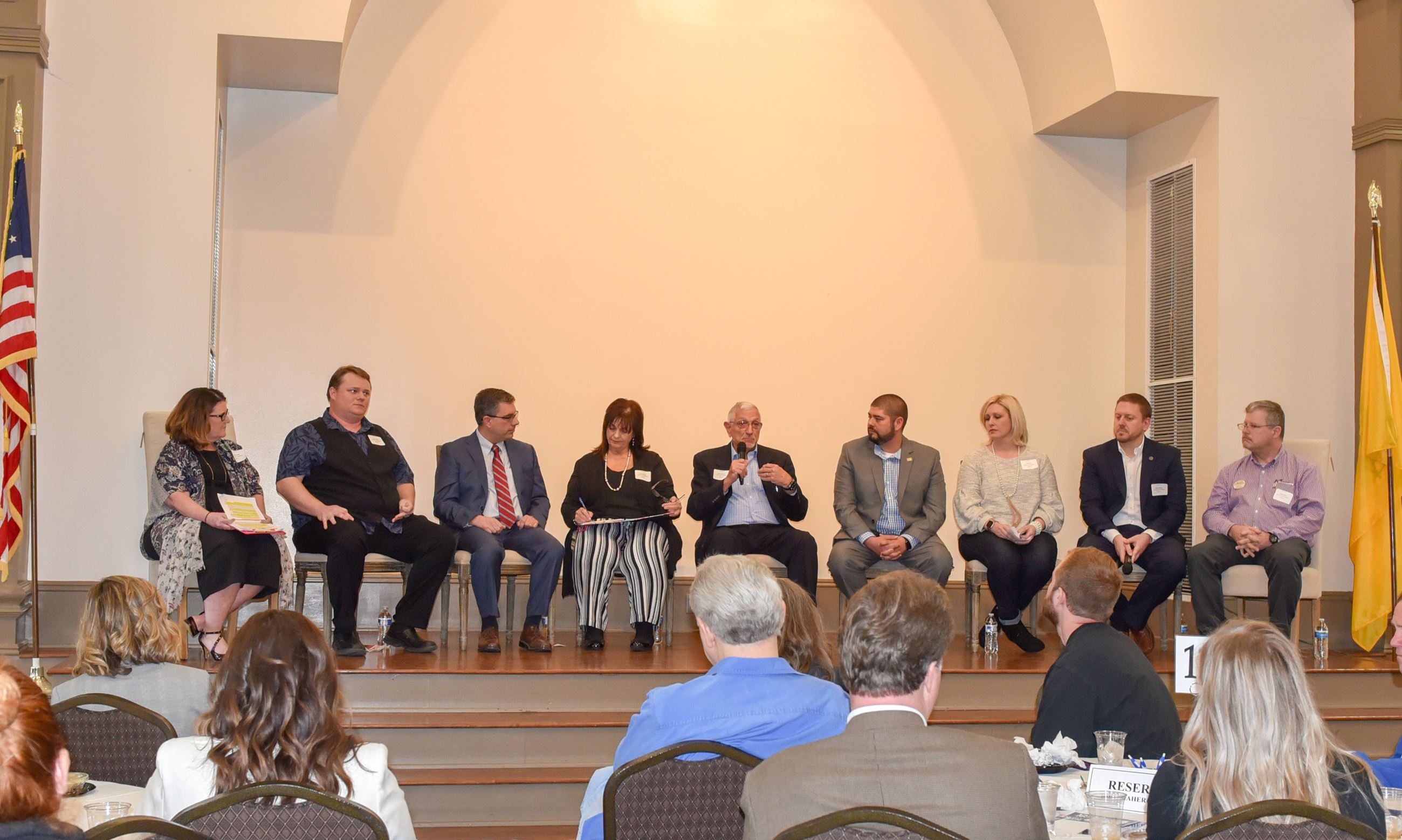 The Spring Hill Board of Mayor and Aldermen (BOMA) is made up of an elected mayor and eight elected aldermen represented by four city wards. Each of the four wards are represented by two aldermen. The April 11, 2019, City of Spring Hill Municipal Election will include one of each of the four ward alderman seats on the ballot as alderman elections are staggered every two years. Regardless of the ward you live in, registered voters can vote for a candidate in each of the four wards.
The municipal election is administered by the Maury County Election Commission.

These are the citizens who met the Jan. 17, 2019, candidate qualifying requirements for the four available Alderman seats, and will appear on the April 11 election ballot:

(The Ward 1 seat was vacated in December 2018 by former Alderman Chad Whittenburg, who resigned from the position after moving outside Spring Hill city limits. The BOMA on Jan. 22, 2019, temporarily appointed Clint McCain to serve in the Ward 1 Alderman seat until voters elect a replacement to the position in April).

(Incumbent Ward 4 Alderman and Vice Mayor Bruce Hull, who has served 12 years on the BOMA, is not seeking re-election)

Voting on Election Day is available from 7 a.m. to 7 p.m. Thursday, April 11, 2019.  Residents on the Williamson County side of the city vote at the Longview Recreation Center.  Maury County residents refer to this list to find your voting station.

Want to know more about the political candidates running for the four alderman seats in the April 11, 2019, Spring Hill Municipal Election? The Spring Hill Chamber of Commerce will offer the following two meet-and-greet events in February and March, allowing the public and business community to meet the candidates and gain a better understanding of their election platforms.

- The February Chamber Networking Luncheon will be a "Meet the Candidates" Forum to help Chamber members and guests get to know the local candidates. Registration for the luncheon is available on the Chamber's website, linked above.

- On March 14, the Chamber and The Advertiser News of Spring Hill are partnering to host a "Political Affairs - Meet the Candidates" event geared toward giving the general public an opportunity to meet the candidates and hear from them in a live panel discussion and Q&A. Register at the event link.

If you voted in the last election, then you are already registered to vote. If you're not sure if you're still registered and eligible to vote in the upcoming election, you can find out here. To register to vote in the April 2019 City Election, you must register by March 12, 2019. You can quickly register online, or complete a voter registration paper form and mail it to the Maury County Election Commission. (Instructions for paper form). Click here for information on Absentee Voting.