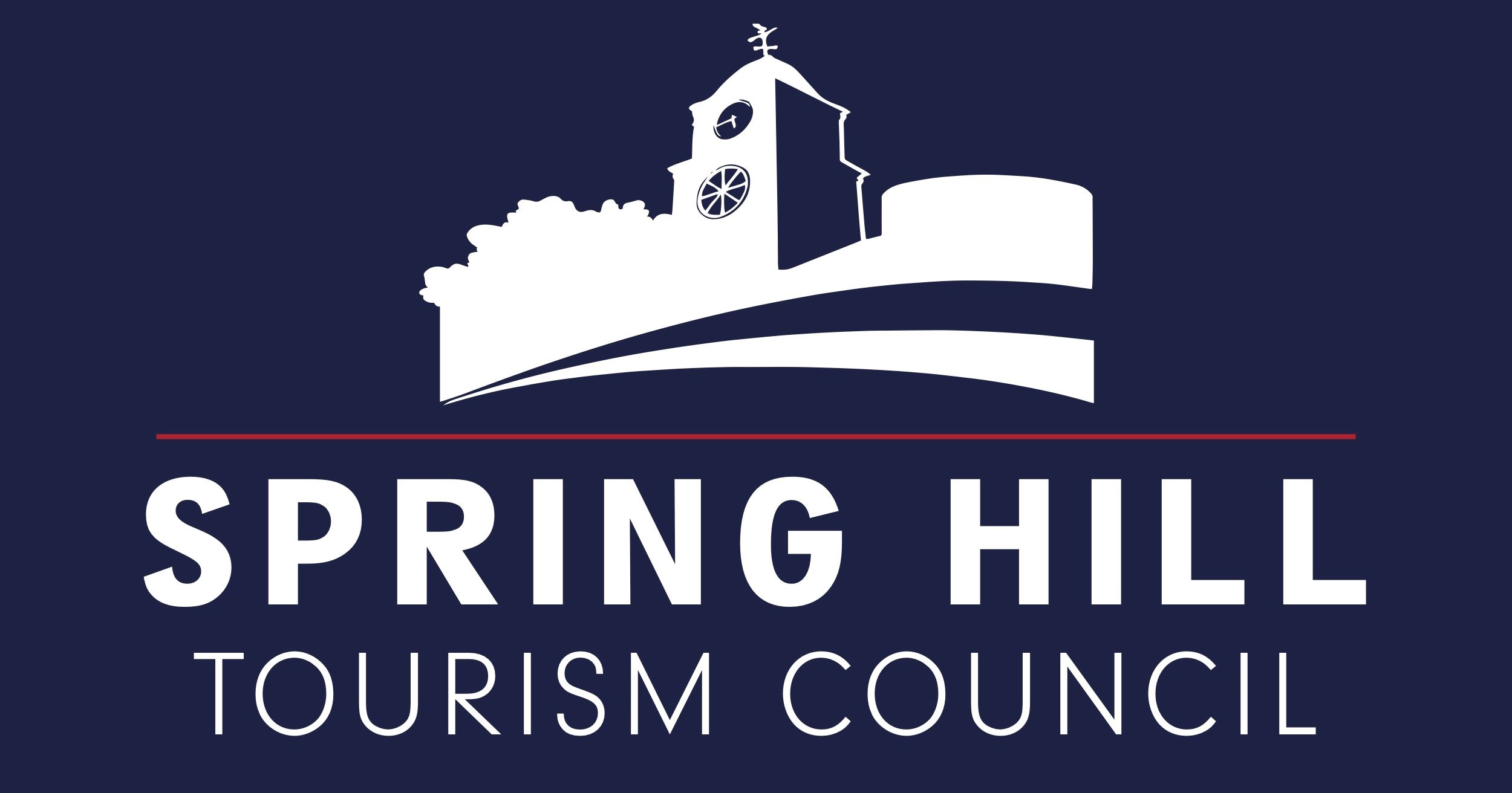 The Council, which conducts quarterly meetings, is a volunteer committee in which citizens are nominated and appointed by majority vote of the BOMA. Additional duties of the Tourism Council include:

• Overseeing completion of a Master Plan for Rippavilla Plantation

• Working with personnel as selected and supervised by the City

As recommended by the Task Force, the membership of the Tourism Council should include:

• A BOMA member selected by the mayor

• At-large member(s) appointed by majority vote of the BOMA

The Tourism Council meets at 5:00 p.m. on the second Thursday of each month in the Spring Hill City Hall conference room.