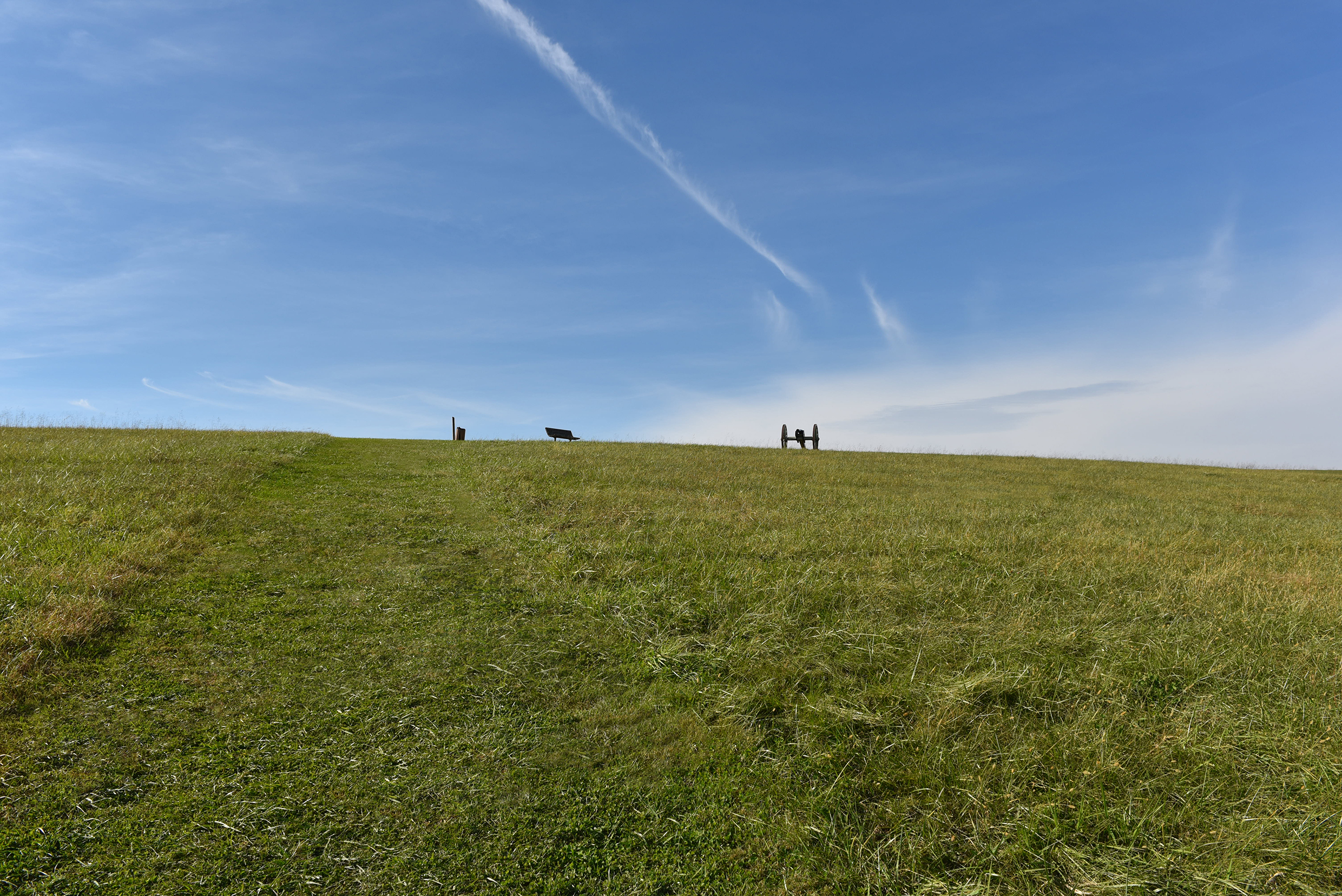 The charge of the Task Force includes:
The Battlefield Task Force will meet as needed, and will expire on the earlier of December 31, 2015 or immediately following the presentation to the Board of Mayor and Aldermen of such reports or recommendations as are required to complete its charge.

Task Force members serve in an appointed role and are employed elsewhere during the day; therefore, questions and correspondence should be directed to the City Administrator, Victor Lay.

You may also contact Task Force members via their individual email addresses. Any correspondence, whether written or emailed, is considered public information.

Pursuant to Resolution 15-10, membership of the Battlefield Task Force consists of members appointed by the Mayor, with one (1) member each of the following Commissions and Committees of the City of Spring Hill: Historic Commission, Budget and Finance Advisory Committee, and Transportation Advisory Committee, along with up to four (4) additional members from the community.
Spring Hill Battlefield Task Force Resources